Wuhu Shipyard covers a very large area, with large and scattered workshops, workshops, and operation rooms. Vehicles, equipment, and personnel are dense in some plants, making it difficult to count the number of regional staff; The construction team has a complex structure and a large mobility of personnel, which poses a great challenge to personnel attendance statistics, personnel safety management and equipment asset management.

Considering that the safety helmet is the only production material that the workers carry with them and are forced to carry at all times when they work in the factory, the label is placed on each safety helmet. In combination with the two types of base stations on site, personnel can be positioned in and out of the area, and their movement track and retention time can be clearly seen. It greatly improves the efficiency of personnel management. 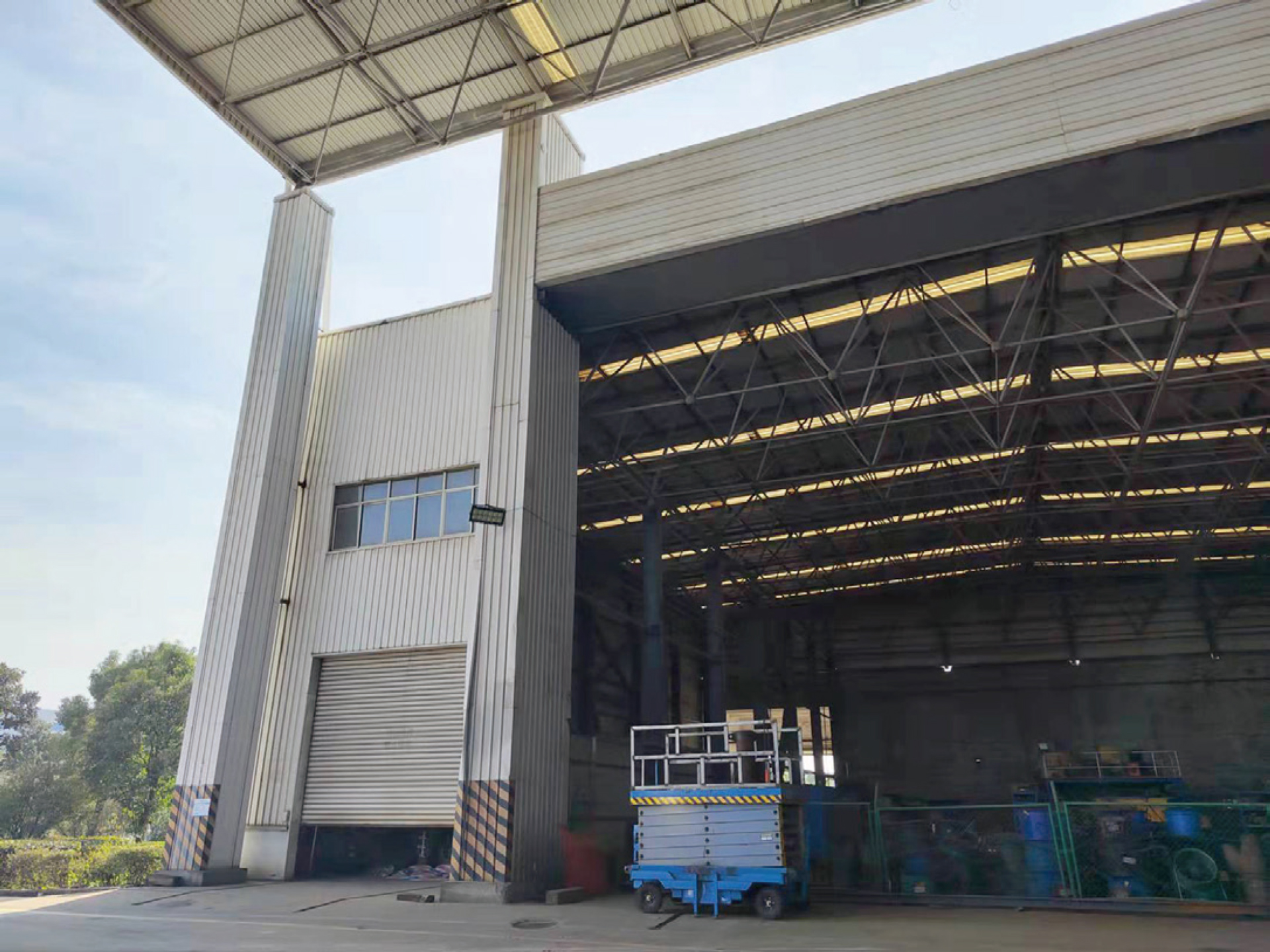 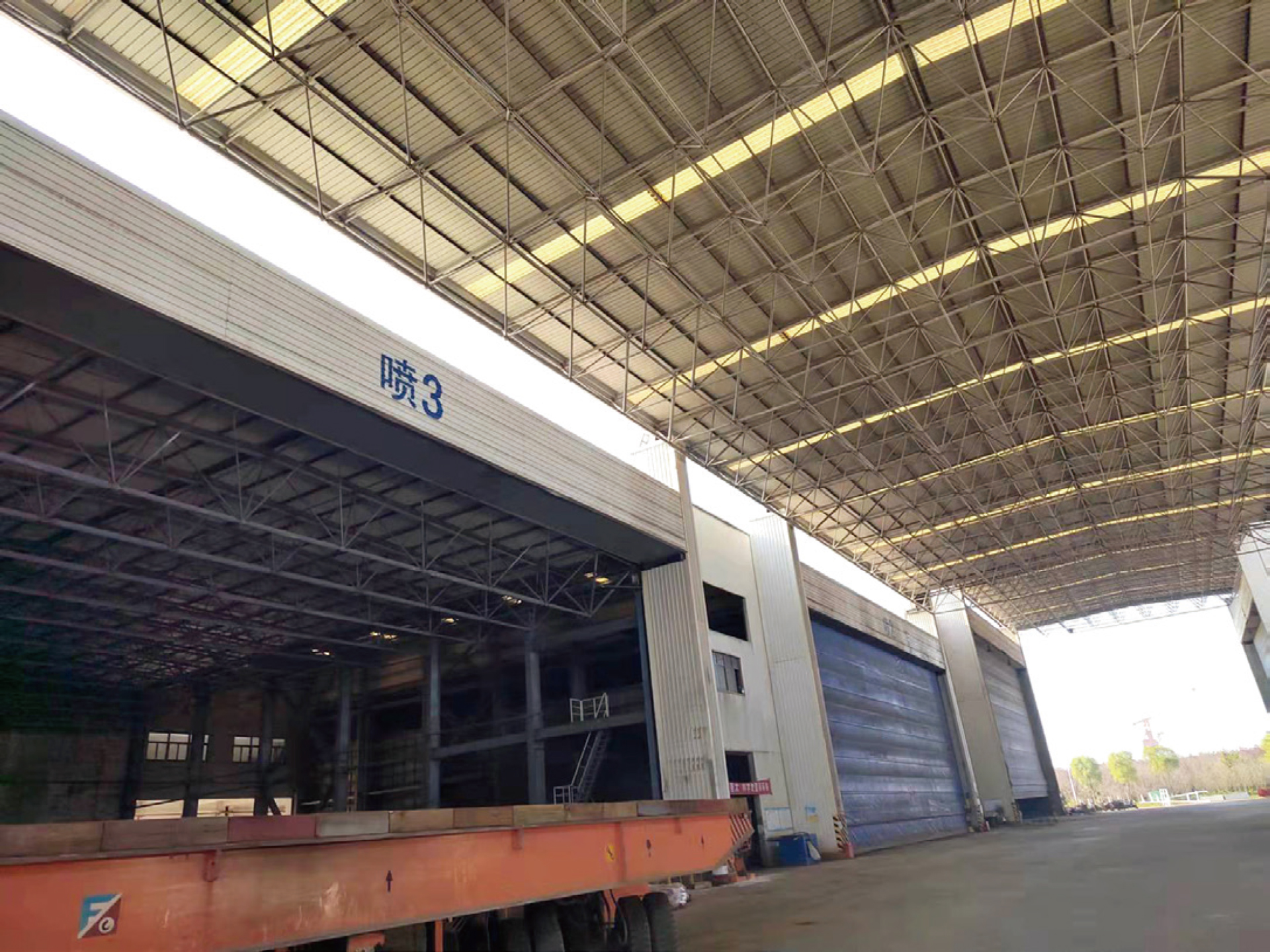 1. Personnel position management: The BTS captures label information at a radius of about 50M from the installation location, and the system judges that the ID bound personnel are active in the area near the BTS; After the ID is captured by other base stations as the personnel move, the system can judge that the personnel move to the vicinity of the base station with high received signal strength according to the signal strength, so as to realize the location in the area.

6. High system security: ECDSA digital signature and ECDH key agreement technology that are the same as the blockchain are used. The non-standard protocol is adopted, which makes it impossible for non Aviva interconnection equipment to access and obtain information.